Thank you to the brave individuals who have shared their crash stories to bring awareness to pedestrian and bicycle safety in the Washington, DC region. More than 4,000 crashes occur in the DC metro region each year. Even one death or serious injury is too many. You can help. Slow down. Be alert. Follow safety tips for driving, walking, and biking. 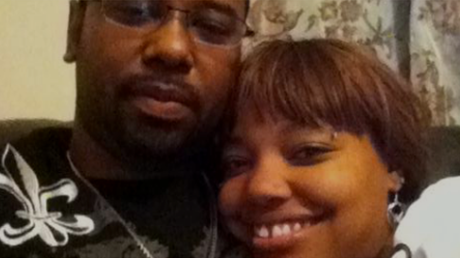 The connection that we had—that takes a lifetime to find.” 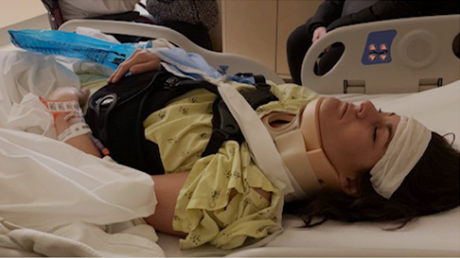 My world completely changed. It will never be like it was before the crash.” 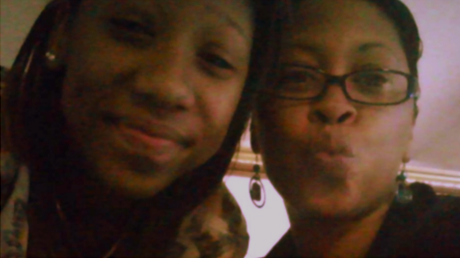 She didn’t get to go to college, to live her life. It’s not okay.”

“He wasn’t doing anything wrong the night he got killed. Just walking across the street.”

“She had a promising career as a public servant ahead of her.”

“It’s like learning to live a new life. This happened, but you still have to walk on the streets.”

It was devastating. It’s the call you don’t want to get, a call you don’t sit around and wait for. I had just talked to him before the crash. He didn’t deserve to get run over.

We had a rough childhood—we grew up without our mom—but our relationship was very strong. He was a really good kid, he was very smart, he loved music. It’s been really tough. I have a lot of dreams about him.

We’re a close family, and my parents would come once a month and stay in the same hotel. It was a sunny, beautiful day, and my mother ran to the store to buy a hairbrush and was hit by a driver of a pickup truck turning left through the crosswalk. My parents were married for 47 years. They had just been talking about how lucky they were—no one had gotten sick, everyone seemed happy—and this happened.

We’re all still trying to figure out how to put one foot in front of the other. My father is trying to grieve but his best friend and support system is gone, and it’s terrifying. It was a terrible day, there’s no way around it, and it’s been terrible since. That’s just the way it is.

My daughter Natasha was up early training for a triathlon, cycling near the intersection of Campus Way and Route 202 in Prince George’s County. At about 5:30 that morning, the driver of an SUV struck Natasha from behind. She died the next morning at a local hospital—far too soon.

Natasha was just 30 years old. She cared so much about her community—she was in the midst of the 2010 race for the U.S. Senate as the Green Party candidate for Maryland. Whether you’re walking, riding a bike or driving a car, I beg you to be more alert. We have got to do a better job for my daughter.

It was really like any other day, a normal day. I thought he could see me—I was right in front of him in the middle of the crosswalk. It happened so fast that I couldn’t keep my balance. I felt like the entire world was dark. I thought I was going to die.

I walked like a penguin for months. Finally, I walked like a normal person, but I was scared of the streets. The physical pain passes, but it was traumatic. I understand that I went through this and I should recover, I should be able to get over this. But when you’re really in fear it’s much harder.

“When my wife saw me on the street laying there, she thought it was over. She suffered as much as I did.”

“I survived when nearly 90 pedestrians in the DMV region were unfairly killed last year.”

It was dusk, people were in a rush, it was the holiday season. I’m cautious by nature, but I was halfway through the intersection crosswalk when I heard somebody yell ‘look out!’ The next thing I knew, I was on top of this SUV, but the driver hit me with such impact that I went out. I was dragged a little bit and then I was on the ground with people around me.

I had months of neuro rehab. My wife became my 24/7 nurse, and it probably took me over a year to get as much toward normal as I can get. Today I still have issues with my balance, and when I get up every morning my leg aches. I own my own firm, I have two partners, and this hurt everybody.

On Friday, December 7, 2018, I crossed 14th Street at the Riggs Street, NW intersection, on a marked pedestrian crosswalk without a traffic light. Three drivers stopped for me to cross, but one illegally drove through the crosswalk and struck me. I was knocked down but stayed conscious. A crowd gathered and called an ambulance and the police.

I had multiple fractures on my face: my nose and my left cheek, which was indented. These facial fractures required surgery in order to chew and breathe normally. I also had four fractures in my left foot, and one fracture in my right fibula. I needed a wheelchair and could not eat solid food for a few months. I had stitches, puncture wounds and bruises. Today, I am fortunate to walk with small scars on my legs to remind me of one DC rush hour commute, because I survived when nearly 90 pedestrians in the DMV region were unfairly killed last year.